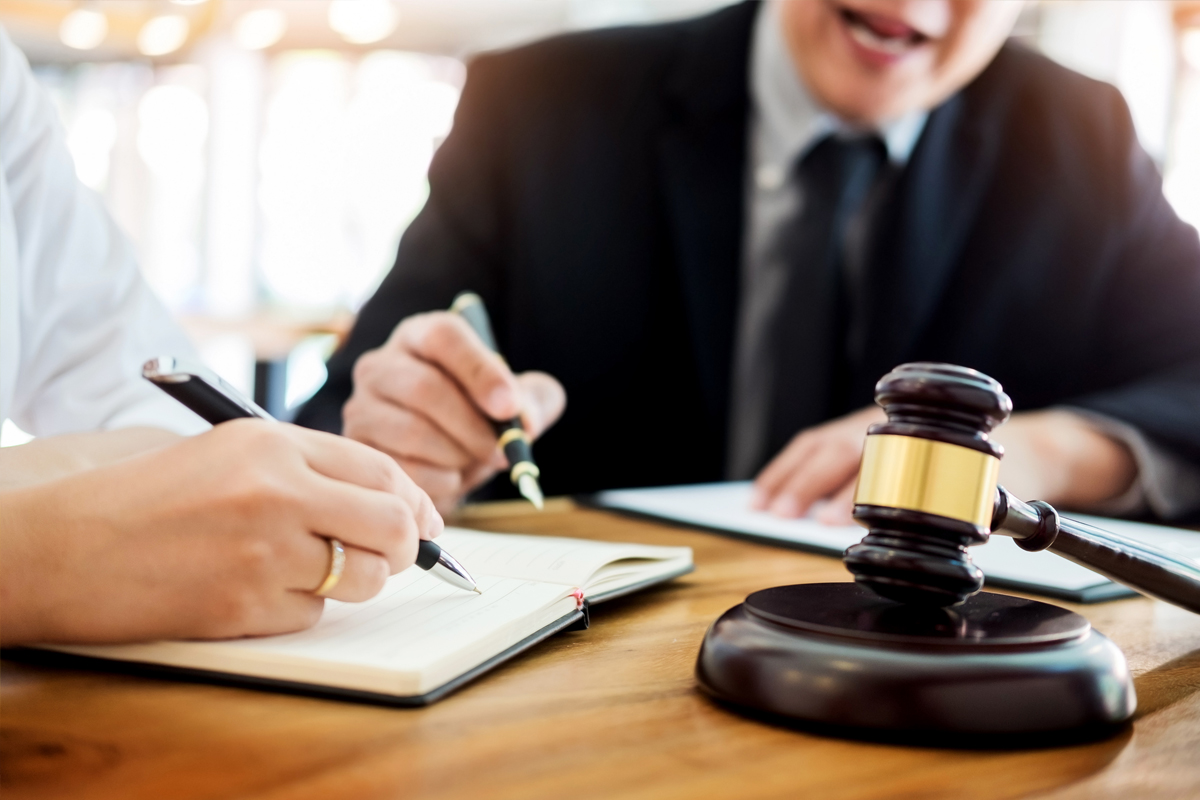 Law is a body of norms that govern a society. Its primary purpose is to protect individuals, institutions, and the common good. It must be accessible to all, and its principles should be generally applicable. It should be based on principles that promote the rule of law, including generality, independence, and accountability.

Principles of the Rule of Law

One of the most important principles of the Rule of Law is the separation of powers. This principle, in essence, establishes that the judiciary, courts, and other institutions must be separate from the executive and legislative branches of government. This separation of powers is important for a variety of reasons, including the unhealthy concentration of power within a society and the separate significance of different stages in the process of making and applying laws.

Besides promoting the rule of law, it also promotes the concept of legality. This principle emphasizes that the supreme law of a country must be promulgated and enforced fairly, and adjudged by a separate, independent judiciary. In addition, the Rule of Law requires that the law be applied uniformly, with no discrimination, and without any arbitrariness.

Constitutional law is the body of law that protects the rights of individuals and organizations in the United States. This is different from other types of law in that it allows individuals or organizations to sue for their rights. However, there are certain requirements for a plaintiff to sue under this type of law. Those who meet these requirements have “standing,” and they can ask a court to hear their case.

The United States Constitution was ratified more than two hundred years ago, and its tenets remain in full force today. However, the interpretation of the Constitution by courts has always been subject to revision and change over time in line with public opinion. For example, the original Constitution still allowed slavery, which was prohibited by a constitutional amendment in 1865.

Contract law is an area of law that has many different aspects. It deals with the legal requirements of a contract and the scope of its terms, the performance requirements, and the termination of the contract. It also examines the remedies for breach of contract. Generally, a contract is enforceable only between the parties.

Contract law applies to relationships between individuals and businesses. It protects both parties and aims to ensure that people honor their commitments. If someone breaches a contract, he may be required to pay a penalty.

Generality of law is the principle that a law is intended to apply to a wide range of subjects. Its purpose is to prevent discrimination between different groups, but it also prevents government from selectively applying a law to certain groups. For instance, a law that protects an individual’s right to life must also protect the rights of people of another race.

Its benefits include predictability and equality before the law. It also grants the law relative permanence. In contrast, a law that identifies the name of each person or group is often unjust. In addition, a law that does not name individual individuals provides a sense of stability and security in society.

Equality before the law

Equality before the law is the principle that all persons should be treated equally under the law. This principle is also known as legal equality or legal egalitarianism. It is based on the belief that the law should protect everyone equally regardless of race, gender, sexual orientation, national origin, or any other defining characteristic.

In a democracy, equality before the law is a fundamental pillar of liberty. It is the basis of political and legal theory. It entails that no individual is above the law, which means that the government can search your home if you are suspected of stealing government documents.